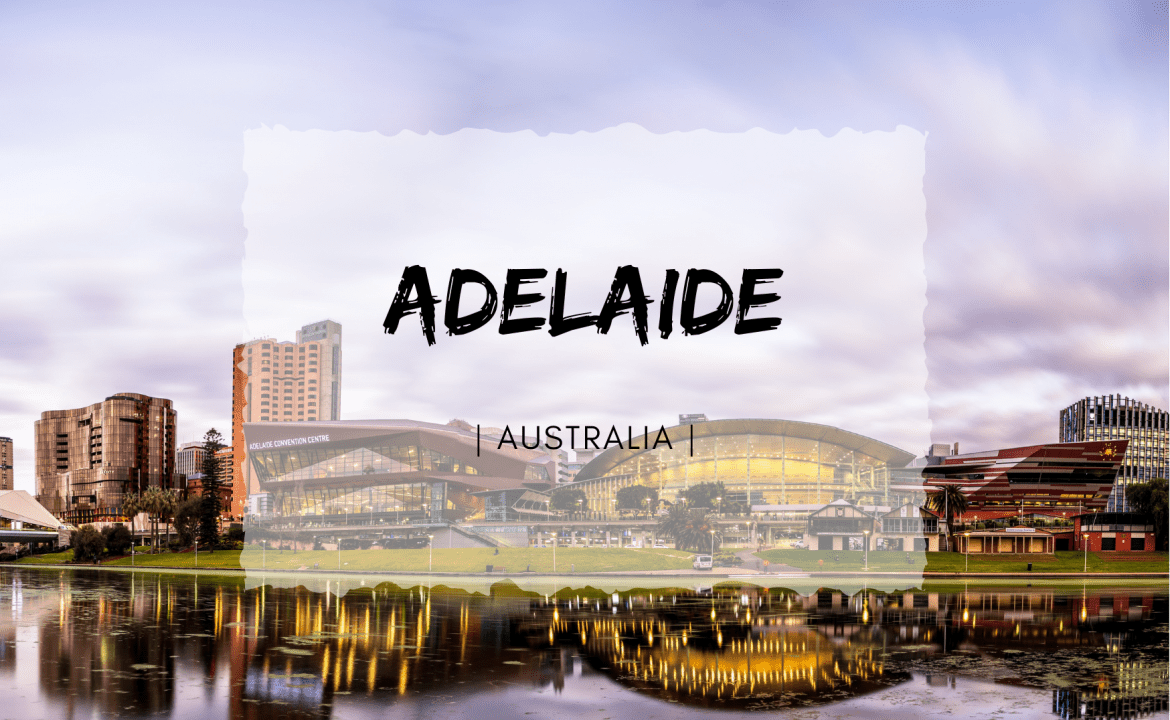 Adelaide | Australia City view of Adelaide from the river Elaine and I took a trip to Adelaide, South Australia from July 3-8, 2022. This was my chance to visit the final Australian capital city and check it off my list. We spent most of our time in the city, since we didn’t have a […] 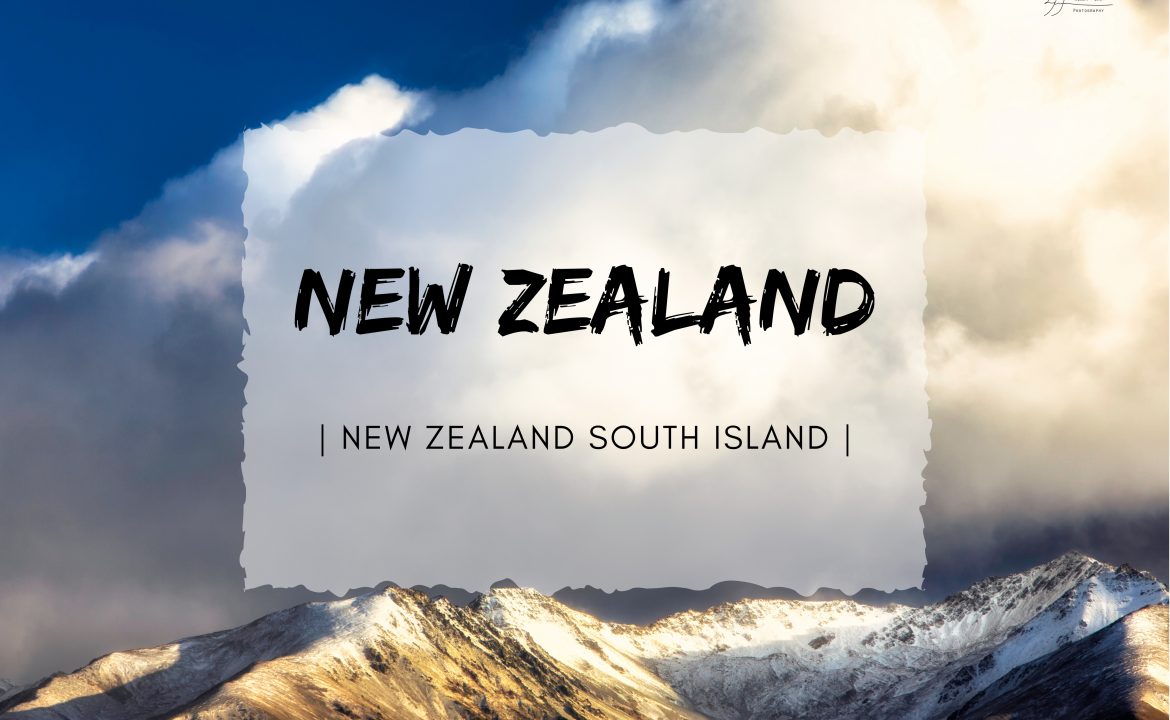 Facebook Instagram Twitter Cart-plus Camera-retro New Zealand (2016) ** Flashback to May 2016** New Zealand in May 2016 was our first photography holiday that Elaine and I went on. At this stage I was very new to landscape and travel photography and I think you may be able to tell from the experience of the […] 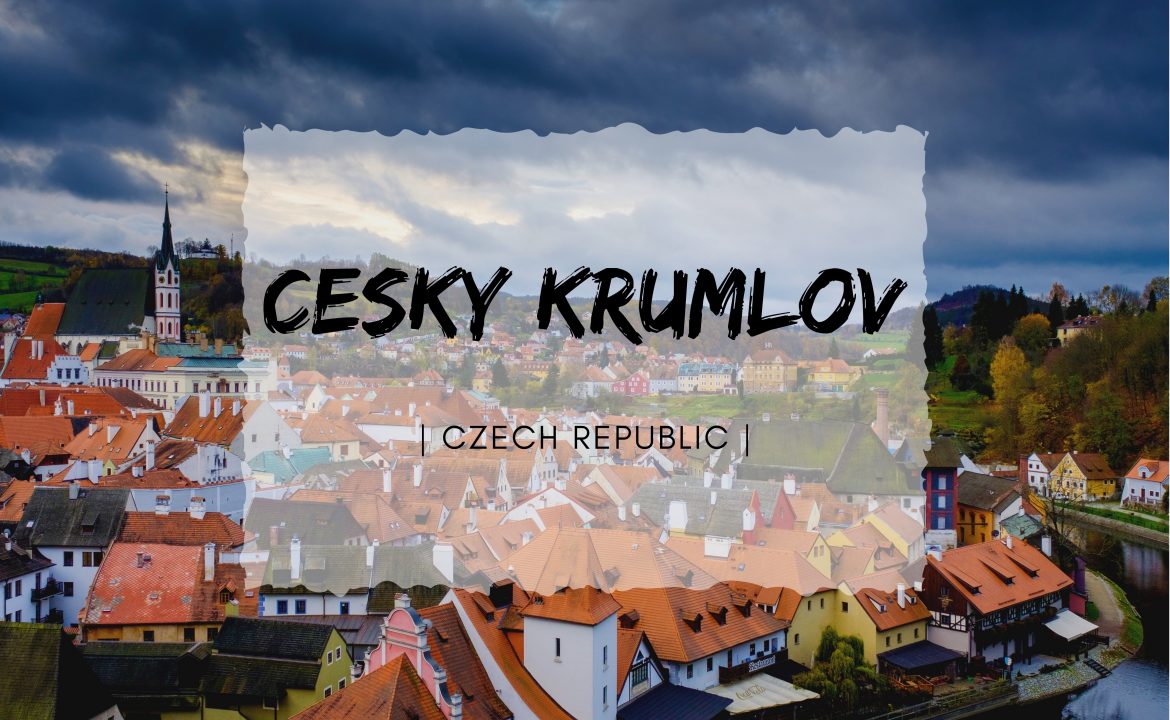 Facebook Instagram Twitter Cart-plus Camera-retro Cesky Krumlov | Czech Republic One of my favorite cityscape locations I’ve ever visited. The spot lies between the entrance of the Castle and the Gardens. To get here go through the castle first. At the time I was here access to this location was accessible during all hours, which […] 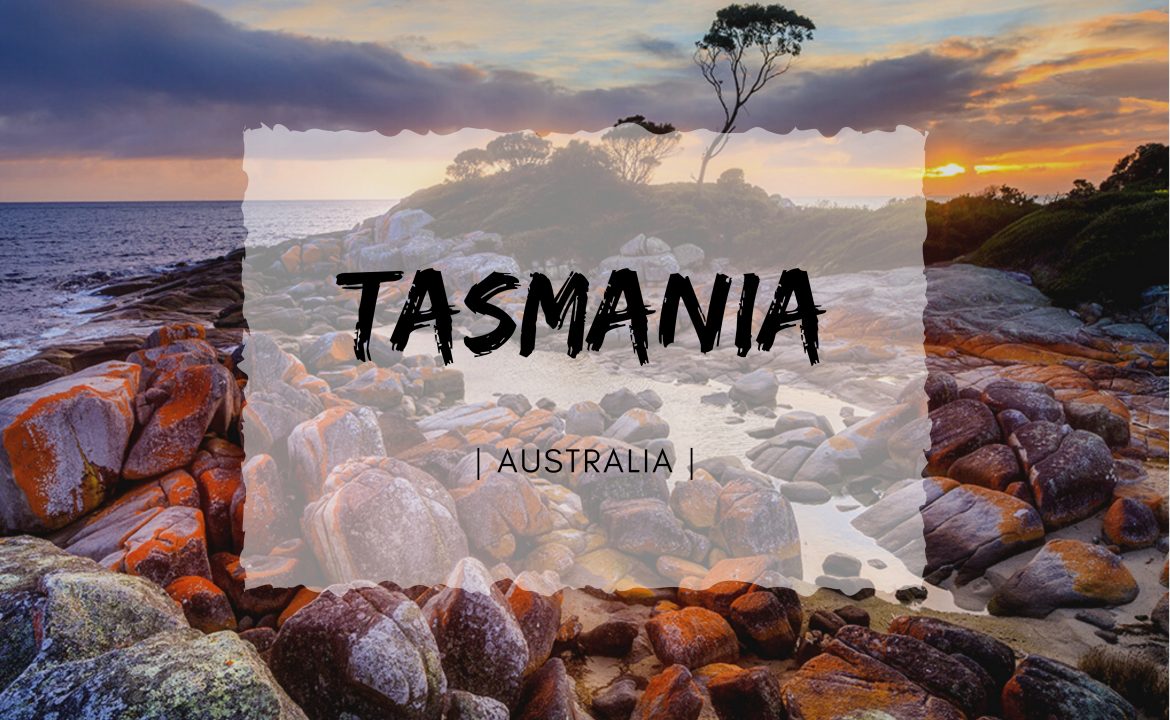 14 Day road trip around the southern most state of Australia for landscape photography. 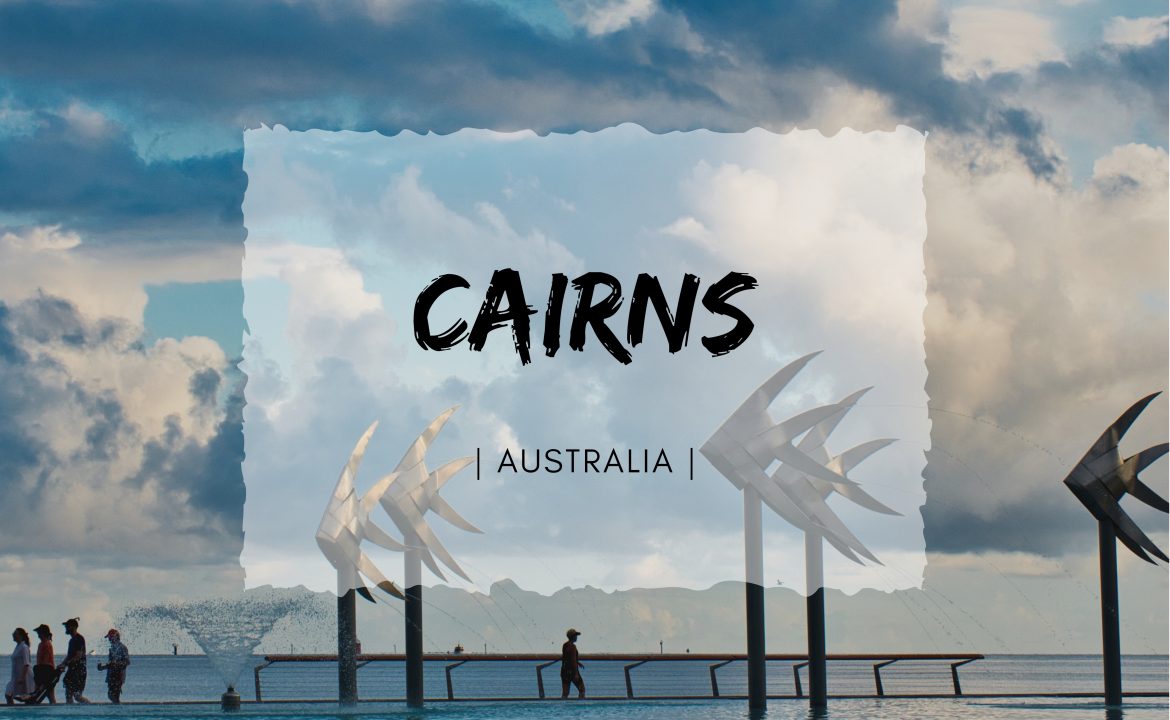 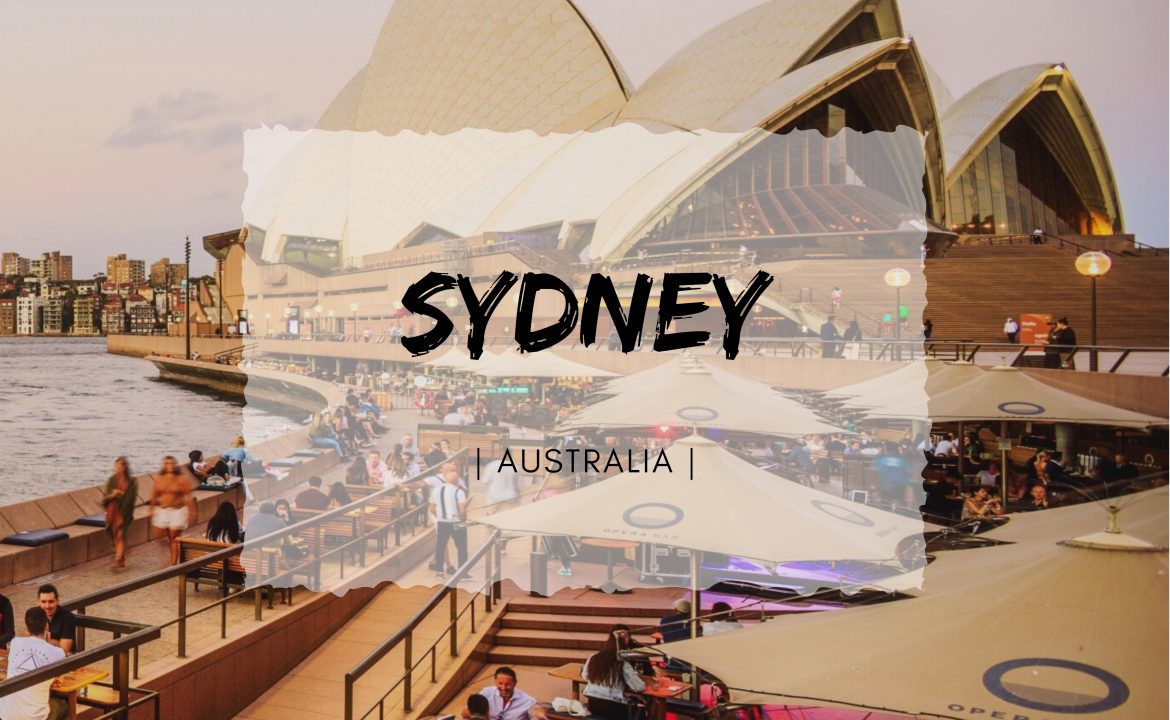